The criteria for strengthening the Swiss made label

Reflecting the mood of its members, the Federation of the Swiss Watch Industry began a process in 2007 to strengthen the Swiss made label in the watch industry. This involves making amendments to the ordinance governing use of the name Swiss for watches, more commonly known as the Swiss made ordinance.

This initiative basically has three objectives:

The main change introduced by the strengthening of the label consists in specifying a minimum value criterion for the watch, as opposed to the movement only. To be marked Swiss made, a watch has to meet the requirement of minimum 60% of Swiss value.

Previous requirements, such as the incorporation of a Swiss movement, casing-up and final inspection in Switzerland, remain in place. However, the definition of the Swiss movement adopts a minimum rate of Swiss value of 60% (as opposed to the previous 50%).

New criteria are added to the calculation of Swiss value, such as research and development and certification costs.

The new Swiss made ordinance entered into force on January 1st, 2017. 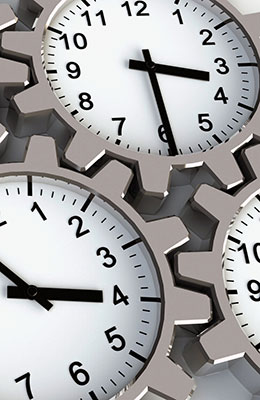