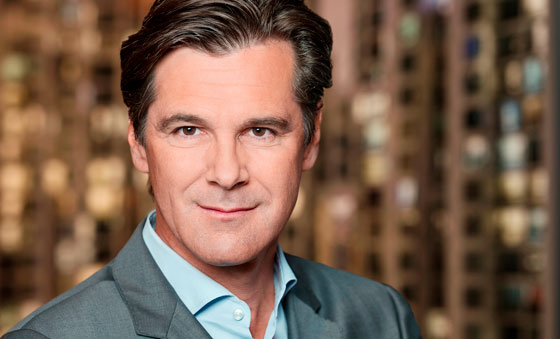 Bernd Stadlwieser has more than 20 years of international professional experience in the watch/Jewellery and Art sectors as well as in the fields of business development and digitisation. After holding different senior positions at Swarovski, he worked for the Thomas Sabo Group from 2003 to 2014, first as Managing Director for Switzerland and Great Britain, and then from 2006 as Group CEO. From 2014 to 2017, he was CEO of Avenso (Lumas, White Wall) before joining Mondaine Watch as Group CEO in December 2017. Bernd Stadlwieser is an Austrian national and lives in Rüschlikon (Canton of Zurich). After attending the commercial academy in Austria, he completed a multi-year junior executive program at Swarovski and at the same time obtained a federal diploma as a Marketing Manager and an Executive BBA (Bachelor of Business Administration).