The MIH presents its new acquisitions 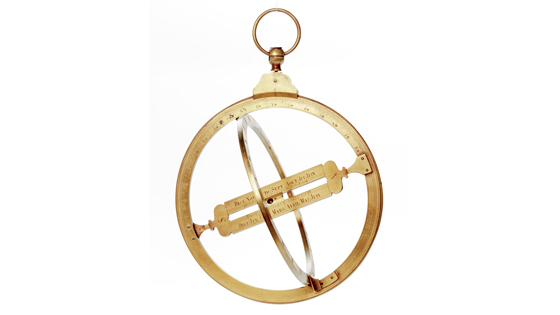 The New Acquisitions exhibition is on show at the MIH since Friday March 19th.

Alongside precision military instruments, the acquisitions made during 2020 are mostly technical pocket watches and ladies’ timepieces. The new issue of the Le Carillon magazine, the annual bulletin edited jointly by the MIH and Friends of MIH, has been released on the same day.

The 23 new acquisitions include three examples of 20th century Franco-German military watchmaking. A chronometer from the German Navy signed Franz Lidecke (No. 496), dating from circa 1916, in excellent condition, has been added to the MIH collections, thanks to a donation by the daughter of the British officer, writer and politician Stephen King-Hall (1893-1966), who obtained the piece himself from a officer at the end of the war.

This chronometer sits alongside another clock from the German Air Force signed Pintsch, Berlin. This curious piece from the inter-war period, produced by the Telefunken company, was used by communications troops to send Morse code. The signals were sent to aid aircraft navigation, specifically for the approach to landing. The cast iron case is suspended from a tubular frame using eight robust springs.

The final addition to this collection is an electric marine chronometer by Leroy, used by the Naval Hydrographic and Oceanographic Service of the French Navy in the 1960s.

A musical watch stamped “Piguet et Meylan”, established in Geneva between 1811 and 1828, has also been added to the collection thanks to the support of Friends of MIH. Developed as a result of the collaboration between Isaac Daniel Piguet and Philippe Samuel Meylan, its calibre is of technical interest and beautifully showcases the expertise involved in musical watches. The quarter-hour repetition chiming on two gongs can be unlocked using a trigger-piece on the edge of the case. Every hour on the hour, the chime plays a sweet melody created with the vibration of 26 blades arranged in a fan shape around a disc, equipped with pins and powered by a circular movement. This melody can be silenced or triggered on demand.

The MIH has also successfully added to its extraordinary collection of pieces by François Ducommun with the acquisition of an equinoctial sun dial dating from the first quarter of the 19th century.