In the complex and beautiful world of fine watchmaking, releasing each new watch with a new movement is extremely rare. The Geneva-based company nonetheless rose to this challenge by moving from Horological Machines to Legacy Machines, not to mention a whole collection of table clocks.

A. Lange & Söhne Zeitwerk: the second generation is born

The German company is presenting two new versions of its Zeitwerk model. They feature a more elaborate calibre boasting a twice-longer power reserve. The revolutionary design has been modified to make this model even more impressive. The large jumping numerals conceal a mechanism based on seven patents.

MB&F received a crowning honour by winning the “Aiguille d’Or” Grand Prix along with the Challenge Prize. Several brands won two distinctions, including Hermès, Van Cleef & Arpels and Bulgari. Hosted by Edouard Baer, the evening kept the watchmaking microcosm on tenterhooks, both in Geneva and online. 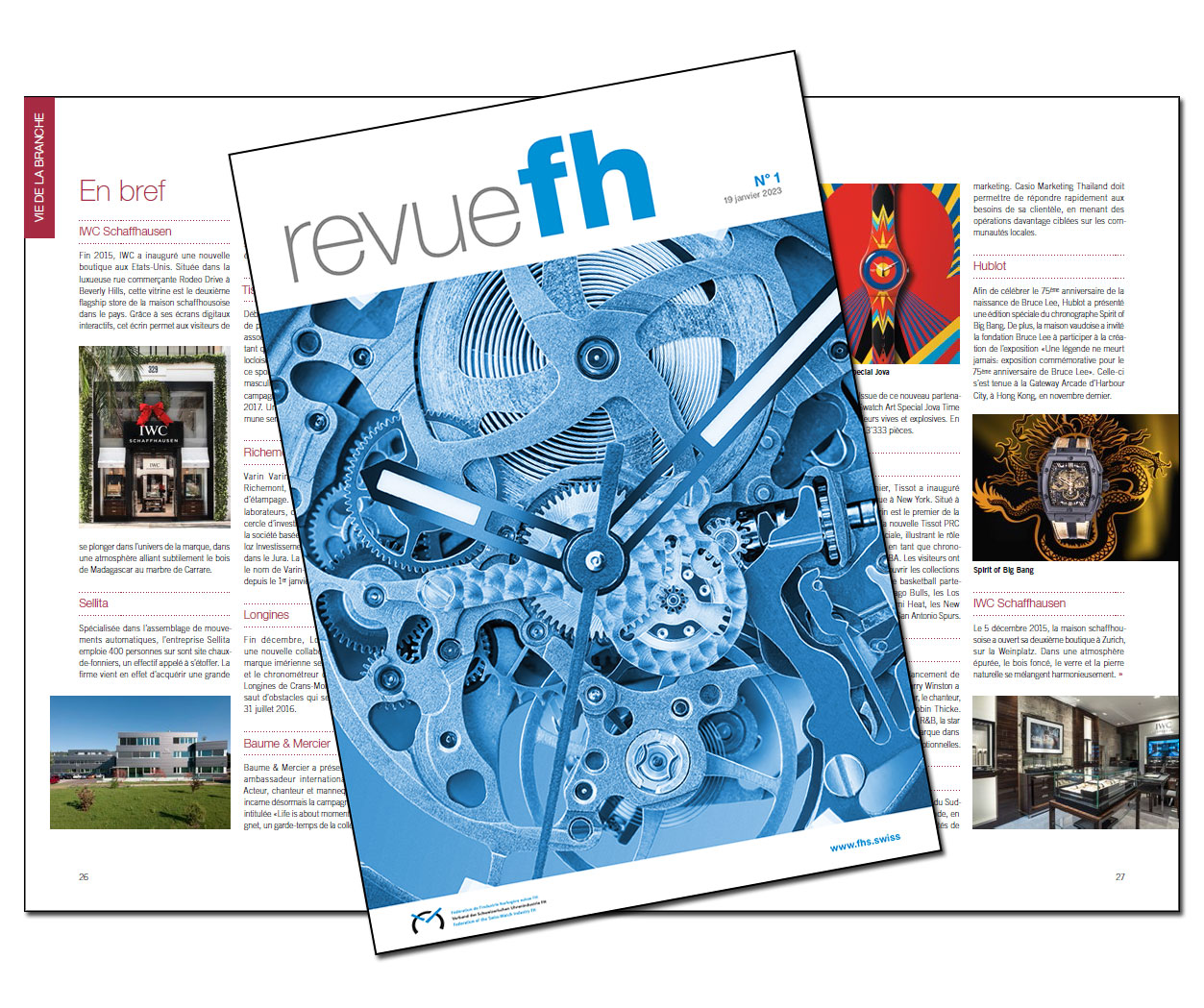